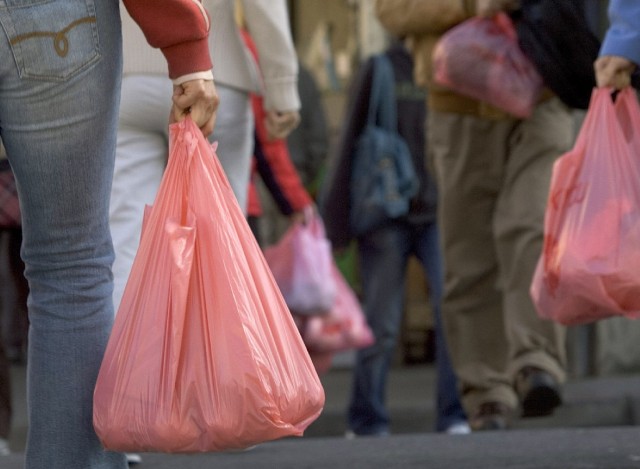 Polythene Bags, a threat or boon to environment?

Recently there have been an intense discussion about the certainty of polythene bags around the world.

Maharashtra has declared orders of banning plastic bags completely around the state which is the 18th state to do so. When it comes to the success of the movement many environmentalists are not very optimistic as there exist no exact alternative to plastic bags.

A vital example can be distribution of milk. Most widely plastics pouches are used for it's distribution, now considering a scenario where plastic pouches or bags do not exist and 1L of milk is to be carried then what should be used? The most common reply would be paper containers, now using paper containers means more deforestation which is more adverse. A technical fact of paper containers is that the paper is coated with a very thin film of PE(polyethylene) to make it waterproof.

Now coming to the fate of plastic bags, we can consider plastic recycling to be the lifeline for using this vital resource with minimizing it's ill effects to the environment. Other alternatives exist such as bio-degradable bags which are slowly creating their image in the market.

It is an humble advise to the government that polythene banning is not the way to save the environment instead emphasis should be laid upon reuse and recycling of plastic goods.